A Carol For Another Christmas 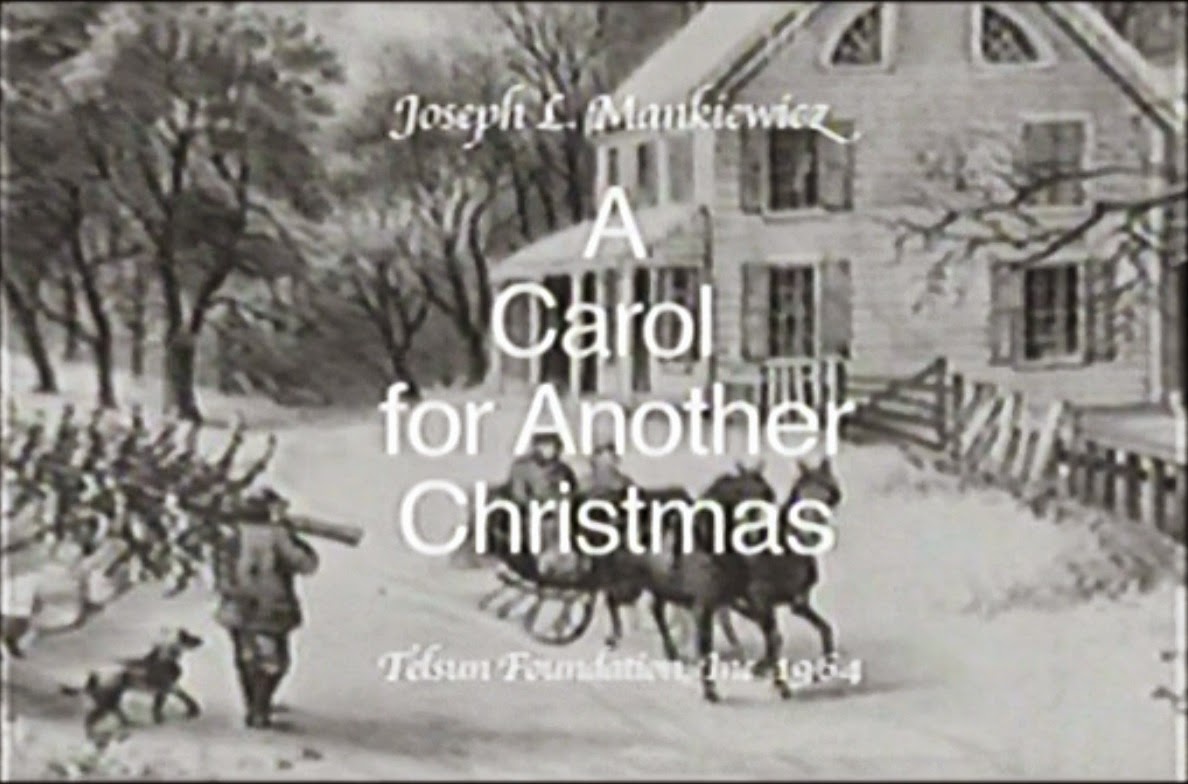 Daniel Grudge (Sterling Hayden) is a wealthy business man and war veteran who doesn't care about anyone else.

His nephew Fred (Ben Gazzara) visits him.  Fred is upset that a professor from the university where he works lost his credentials to teach abroad due to Grudge's interference.  Fred's project is shot, a year's work down the drain.  Grudge doesn't believe in cultural exchanges and refers to Fred's work and politics as the "domestic and international orders of the bleeding heart".

Fred reminds Grudge that they both cared deeply for Grudge's son,  Marley.  He died on Christmas Eve while fighting in a war.  Fred questions why mankind still allows such dying to happen. Grudge says missiles and bombs will bring peace.  Fred leaves.

As soon as his nephew has left, Grudge sees a ghostly presence at his front door.

Grudge finds himself on  a ship transporting dead soldiers.  He's greeted by a man in a soldier's uniform (Steve Lawrence).  This  man turns out to be the Ghost Of Christmas Past and it's 1918.  The ghost and Grudge talk about the millions of soldiers killed in various wars.  The ghost suggests that diplomacy would prevent lots of unnecessary carnage.  Grudge doesn't think talking to other countries is worthwhile, saying wars will never stop. The ghost asks what harm there is in trying to prevent wars.

The ghost the brings Grudge to "a foreign place" he had "a feeling about at one time": Hiroshima.  Grudge was there in 1945, shortly after the bombing.  Grudge from the past visits a makeshift hospital ward where some school girls horribly burned and blinded by the bombing are being cared for and he is very insensitive.  Grudge doesn't care that victims were school girls, not soldiers.  A WAVE named Lt. Gibson (Eva Marie Saint) is shocked by the horrors and disgusted by Grudge's attitude.  Present-day Grudge doesn't seem to have been much moved by the Ghost of Christmas Past's visitation.

Grudge proceeds through a doorway and finds a man in the dark, sitting at a long table filled with food who identifies himself as the Ghost Of Christmas Present (Pat Hingle).  He shows Grudge people starving in a prison camp.  Grudge is repulsed by the fact that the ghost is feasting in view of the starving people. The ghost points out that there are starving people all over the world whether or not they are right in front of you.  He asks Grudge how he justifies his "selective morality" and uses Grudge's own words against him.

Finally, Grudge encounters the Ghost of Christmas Future (Robert Shaw) and is shown a post-apocalyptic nightmare world.  He is shocked to see his town's meeting house destroyed and burnt out. Nations have dropped nuclear bombs on each other and civilization seems to be pretty much at an end.  Grudge asks why the UN didn't step in to stop that.

The Ghost replies that "we dropped out...or they dropped out."  A rowdy crowd of survivors enters the burnt out town hall carrying a man on their shoulders who calls himself  the "Imperial Me" (Peter Sellers).  He is an insane dictator who preaches a gospel of looking out for yourself at the expense of everyone else that may still be alive.

Grudge's butler Charles (Percy Rodrigues) shows up.  He pleads with the crowd to consider an alternate course of mutual cooperation without which (what's left of) the world will end.  The crowd laughs and roughs up Charles.  Imperial Me charges him with treason and Charles attempts to escape.

Grudge wakes up on Christmas morning.  He has a bit of a rapprochement with Fred and goes to have breakfast in the kitchen with his butler, Charles.    Perhaps the visits from the spirits have helped Grudge to learn that "there must be involvement" if the world is to save itself.

J.A. Morris says:
A Carol For Another Christmas is a fascinating product of its time.  It was funded by Xerox and was intended to promote the diplomatic goals of the United Nations.

The special was written by Rod Serling, who was famous for hosting The Twilight Zone and for writing many of its most memorable episodes. This special feels a lot like an extra-long episode of that series.  You expect Serling to pop up on screen and announce "Daniel Grudge doesn't know it yet...but he's about to spend Christmas Eve...in the Twilight Zone."

This is both good and bad.  The Twilight Zone was sometimes heavy-handed in delivering its messages.  That's the main problem with A Carol For Another Christmas. The other thing that gets old is that the ghosts all give speeches that go on a few minutes too long.

But this odd Dickens adaptation has other qualities that make it worth watching.

I found it interesting partially due to the fact that I have a history degree, with a concentration on Cold War studies.  Its message, while somewhat awkwardly delivered, is essentially saying diplomacy will prevent nations of the world from destroying each other.

Sellers fans should seek out A Carol For Another Christmas.  His performance as Imperial Me brings lots of life and excitement to the "Christmas Future" portion of the special.  Sellers was one of the most gifted comic actors of his time, but he rarely played serious roles.  He is so downright scary here, that I almost forgot that this is the actor who was famous for portraying the bumbling Inspector Clousseau.  It's worth noting that Sellers and Sterling Hayden also both appeared together in another film earlier that year that dealt with Cold War politics, the classic Doctor Strangelove.

Robert Shaw is also good in his role as the Ghost of Christmas Future.  I thought he was the strongest of the film's three Ghosts.

I should mention that A Carol For Another Christmas is much darker than the average Christmas special.  Grudge visits the site of the Hiroshima atomic bombing and observes children who are dying from radiation poisoning.  This is a powerful scene and is one of the more effective moments of the special, but is not recommended if you're in the mood for lighthearted holiday fare.

A Carol For Another Christmas is a flawed special, but it is worth watching because of the moment it represents in World History and for Sellers' riveting performance.

2 and a half candy canes. 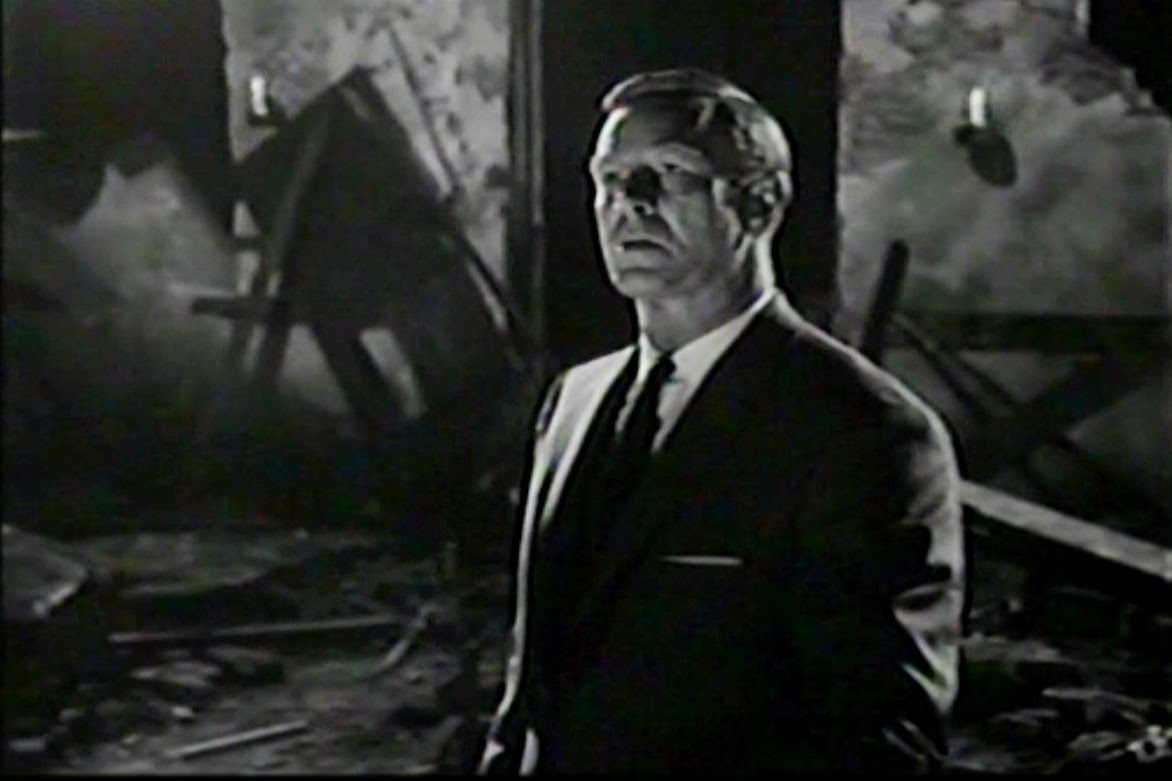 To my mind,  A Carol For Another Christmas is an interesting Cold War artifact, but that doesn't necessarily make for great general audience viewing.    The message is very well meaning, but muddy and as a result comes off as a bit hollow when all is said and done.    It is also presented in a VERY heavy-handed manner and would benefit from a bit more showing than telling in its narrative structure.

Even though there are lots of dramatic possibilities in any variation on A Christmas Carol,  I think that many of those chances are a little wasted and that Grudge's transformation is a little too small to be satisfying.

However,  the involvement of a great writer like Rod Serling and great actors like Sterling Hayden and Peter Sellers save A Carol For Another Christmas from being unwatchable.

It is interesting to note that this special is a bit of a rarity,  having only been shown on network television one time in 1964 and not again until it resurfaced on Turner Classic Movies in recent years. It is unavailable on disc, but seems to be cropping up regularly in TCM's December schedule in recent years.

It's not great, but it is of interest, especially if you are a fan of Sellers, Serling or history. 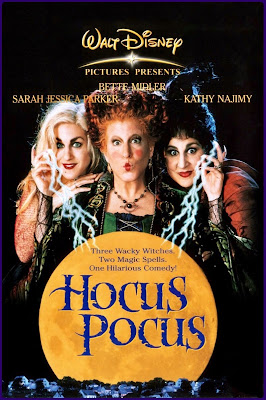