"It is St. Patrick's Day.  And here in Scranton, that is a huge deal.  It is the closest that the Irish will ever get to Christmas."
-Michael Scott

It's St. Patrick's Day and the staff of Dunder Miflin are decked out in green and in a festive mood.  Except for Angela (Angela Kinsey) who is wearing white and "protesting" St. Patrick's Day. 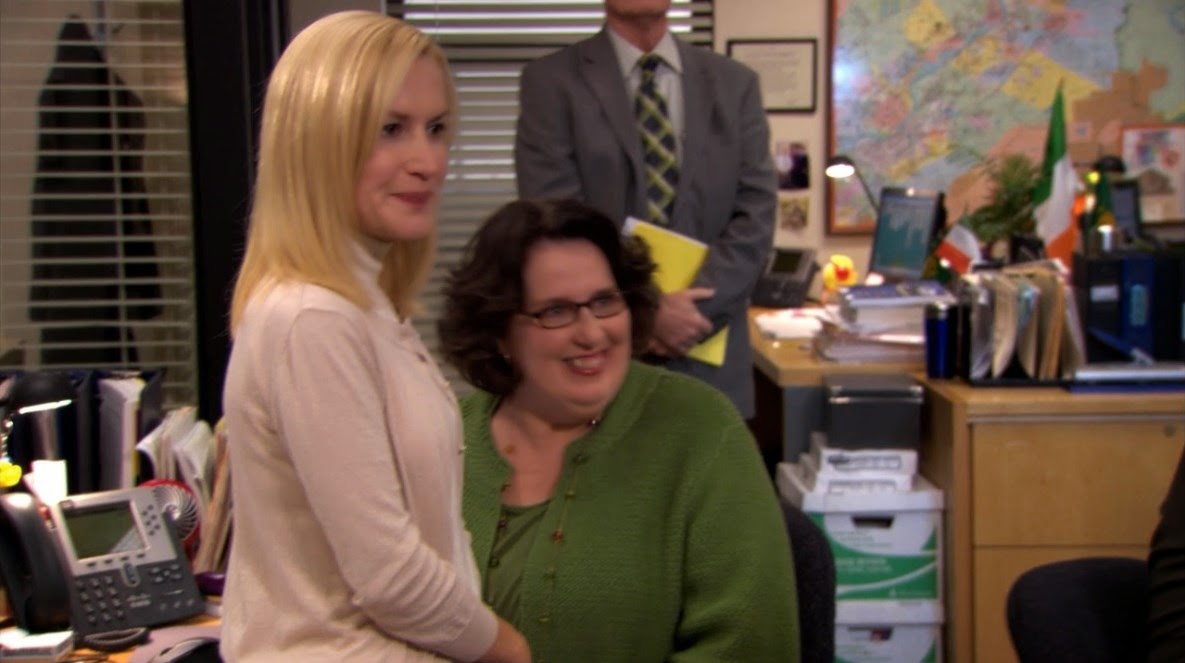 Michael Scott (Steve Carell) wants to let everyone leave on time so they can gather at Shanny O'Gannigans, a nearby Irish pub, to celebrate and consume green booze.  But company CEO Jo Bennett (Kathy Bates) has other ideas.

Michael has been kissing up to Jo all day, telling her he can't wait to visit her in Florida.  (Jo made the mistake of issuing a polite "invitation" to visit, which Michael, naturally, takes to be sincere.)  She hangs around the Dunder Mifflin because she is a workaholic herself and hopes to encourage Michael to be a more productive manager.  As a result, none of the rest of the staff feels comfortable leaving before they do.

Meanwhile, Andy (Ed Helms) and Erin are getting ready for their first date.  Darryl (Craig Robinson) finds himself promoted from the warehouse to a desk job.  And Dwight (Rainn Wilson) does battle with Jim (John Krasinski) over "MegaDesk."

Will Michael summon up the courage and maturity to dismiss his employees?  Or will Jo's work habits ruin St. Patrick's Day for everyone?

This a good episode of The Office.  We get one of the rare signs that Michael has grown at all since the first season when he (sort of) stands up to Jo.  Of course he spends most of the episode acting like an idiot, saying inappropriate things about the staff, and kissing up to Jo, so his "growth" is relative. 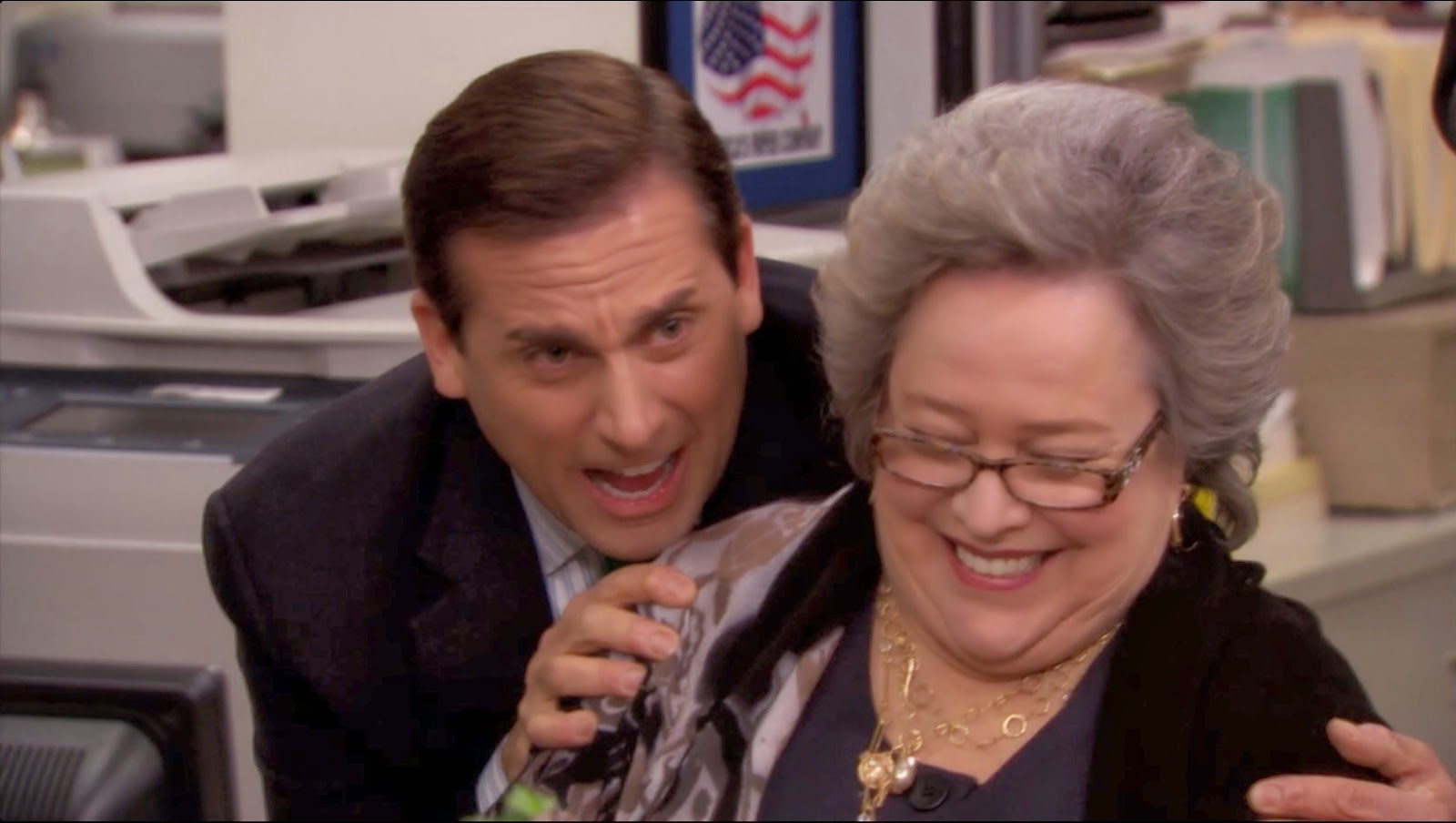 But at least the workers get to celebrate St. Patrick's Day. 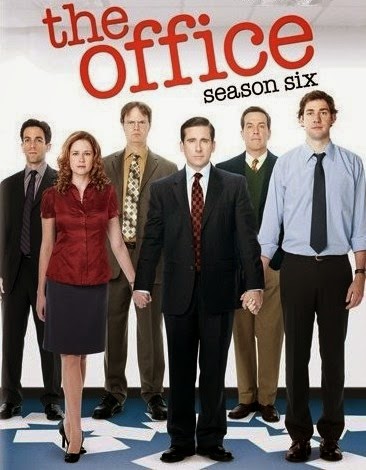 I don't know if I have a lot more to add to my co-blogger's comments above, but here are a few thoughts:

The Office trades on awkward situations and St. Patrick's Day (as presently celebrated in the U.S.) certainly has the potential to create awkwardness.    So, the holiday and the show are a good fit for each other.

I tend to enjoy the winking asides, lack of self-awareness of most of the characters and the ridiculous in-fighting between co-workers (particularly Dwight and Jim) more than the specific plots of most episodes of the series,  but this one is definitely entertaining to watch.    Elements of The Office are certainly recognizable to most people who've worked a desk job, although I do think that our band of office misfits probably hangs out after-hours a lot more than is common in most workplaces.   Most of us can relate to unreasonable demands from higher-ups like Jo,  even if the situation is exaggerated for comedic effect.

I liked this episode and the St. Patrick's Day elements serve to heighten the silliness.   It's worth re-visiting if you have the time or inclination.    This episode currently streams on Netflix, pops up in re-runs and is available on DVD.

2 and a half shamrocks